What Is A Drone?

A drone or an UAV (unmanned aerial vehicle) is an aircraft that has no human pilot aboard. These vehicles can vary in size, but one thing that they have in common is that they are controlled remotely. In the civilian world, drones can be used for both personal use, as well as business applications.

These aircraft have proven to be very versatile tools that have had an extremely important impact on how many industries operate. Whether you find yourself in one industry or many, AeroV Financial has the solution to empower your ROV financing needs.

Most people first heard about the utilization of drones through the unmanned aircraft’s adoption by the U.S. military. The armed forces of the United States have used drones in three primary ways, including combat surveillance, tactical reconnaissance and as a weapons delivery system. One of the most famous military drones was the MQ-1 Predator, a highly versatile and effective aircraft that was involved in many top-secret combat missions during the past decade.

In recent years, unmanned aircraft have allowed a wide variety of sectors to not only greatly reduce their business expenses, but also substantially increase the safety of employees.
Here are just some of the industries that have experienced great success with drone technology: 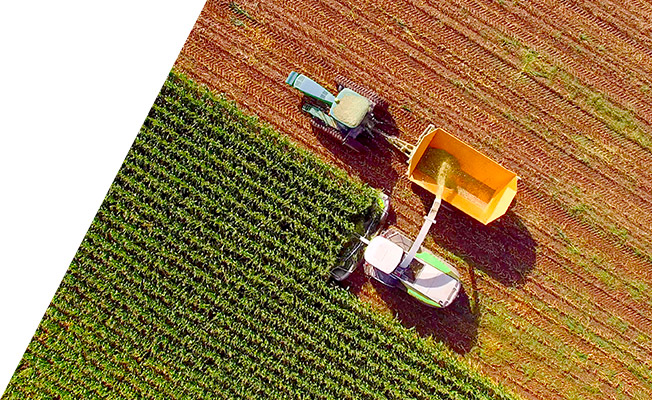 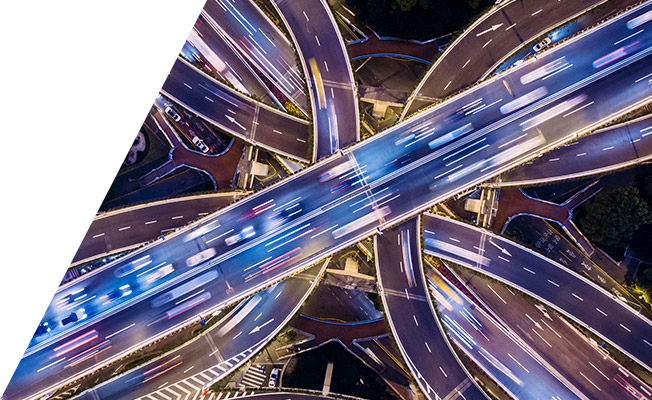 UAV's are having a significant impact on the ability of industry professionals to inspect critical infrastructure construction such as bridges, towers or buildings. This technology has made the maintenance and inspection of these large structures much more accurate and comprehensive. Operational efficiencies and cost savings are quickly realized from using UAV technology in these endeavors. 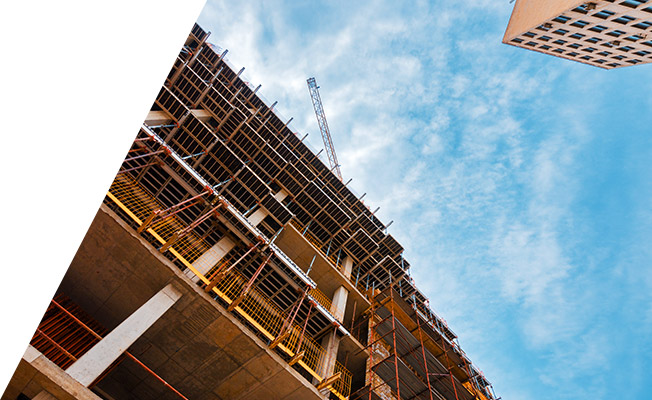 Construction professionals are rapidly adopting UAV technology as a very effective way to create new operational efficiencies that were previously not available to them. A highly detailed view from the air of a construction site can give management very important information to maximize productivity. Evaluating such things as inventory stockpiles & placement, site layout design, earth movement measurements as well as other valuable data can yield a great amount of information that would not be as easily accessible from the ground. 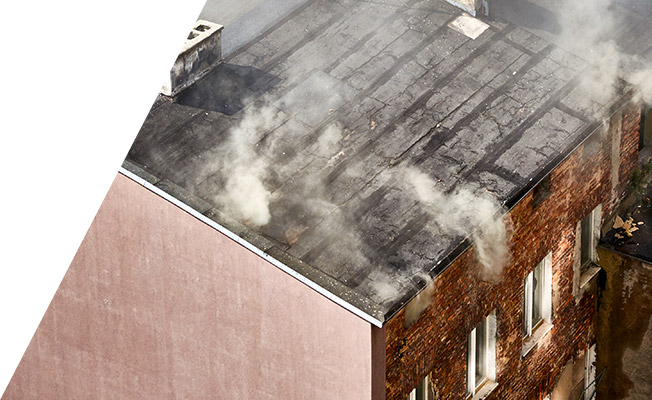 UAV's make the work of insurance professionals much more accurate, while also achieving significant cost savings. Underwriting & risk inspections of structures and property sites can be done much more comprehensively and in greater detail from the air. In addition, the claims adjusting process is made much more efficient by UAV's as physical damage assessments to large insured assets can be evaluated much more quickly and completely. 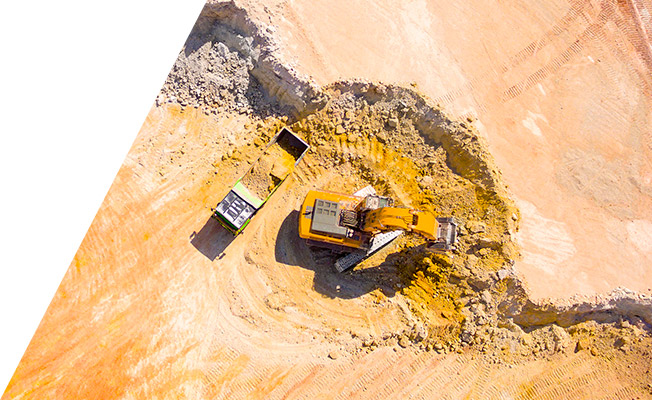 The benefits of using Uav technology in the mining/aggregate business has revolutionized the industry in many ways. Safety has been greatly impacted, as UAV's are used to help people stay out of harm's way. Site roads are also made much safer by being able to accurately monitor traffic flow, road conditions and inherent hazards. Giant mining equipment, such as cranes can be inspected much better from an aerial view as well. Lastly, stock pile levels can be evaluated and inventory reports generated from UAV data. Significant cost efficiencies are the result of UAV utilization. 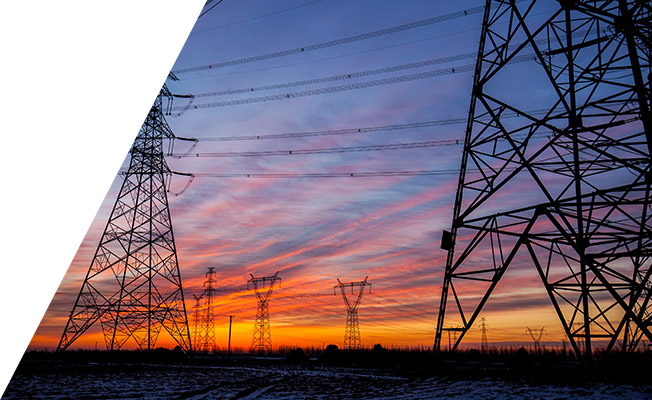 The Power, Process & Utility industry has adopted UAV technology in wide spread use. Worker safety has been greatly improved, as utility employees no longer have to phisically climb to great heights in order to inspect poles, gas lines and other equipment. Coal inventories can also be accurately measured from the bird's eye view provided by UAV's. Lastly, UAV technology provides huge cost savings to the industry as well. 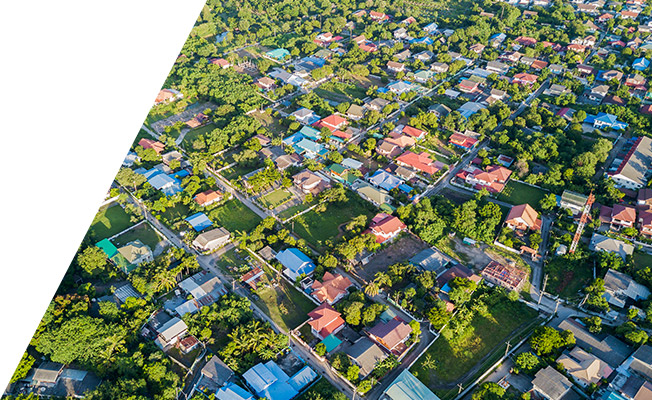 Harnessing UAV technology has completely transformed the Survey and Mapping industry. Utilizing such features as digital photography, radar, infrared sensors and GPS navigation, UAV's can now rapidly survey and map any given location, all under the control of one vehicle pilot. The use of UAV equipment has eliminated the need for multi-employee crews to travel far distances and carry cumbersome equipment for surveying projects.

The experienced professionals at AeroV Financial have extensive backgrounds in both aviation and the field of equipment leasing/lending. No matter in what industry you intend to use a drone, AeroV Financial is your one stop solution for all of your needs. We take the time to get to know our customers, so we can create tailor fit programs to meet their specific goals. Contact us today to learn more about why so many companies have chosen us to be their trusted partner.

Let us show you how the right finance partner can help your ROV business soar.

Stay in the Loop!

Keep up to date on all the latest news and activities in the ROV industry and at AeroV Financial.

!
SIGN UP
Something went wrong. Please check your entries and try again.
Scroll to Top